Skip to main content Skip to navigation
Back to top anchor

Suffolk Road is a small residential development located in Nelson that is one of many similar-sized developments undertaken for the local consortium of iwi, known as Wakati. 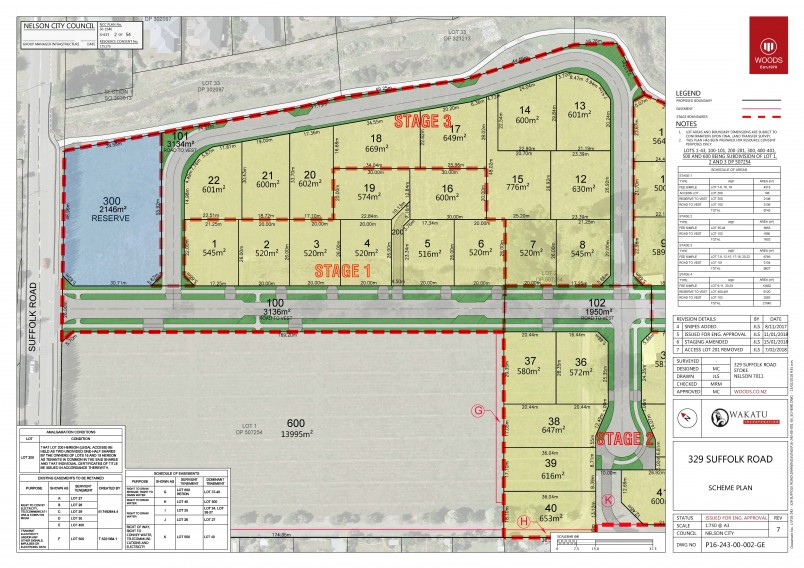 Planning and preliminary work commenced in 2016, and the last stage was completed in early 2020. The development is located in Stoke, Nelson, with the project involving the creation of 42 lots.

Another large-sized lot was created for a new community hospice on the northwest portion of the site. The sites at the north part of the site were generally located on flat ground, with the main road gradually rising away from Suffolk Road. The sites at the south provided panoramic views out to the north. 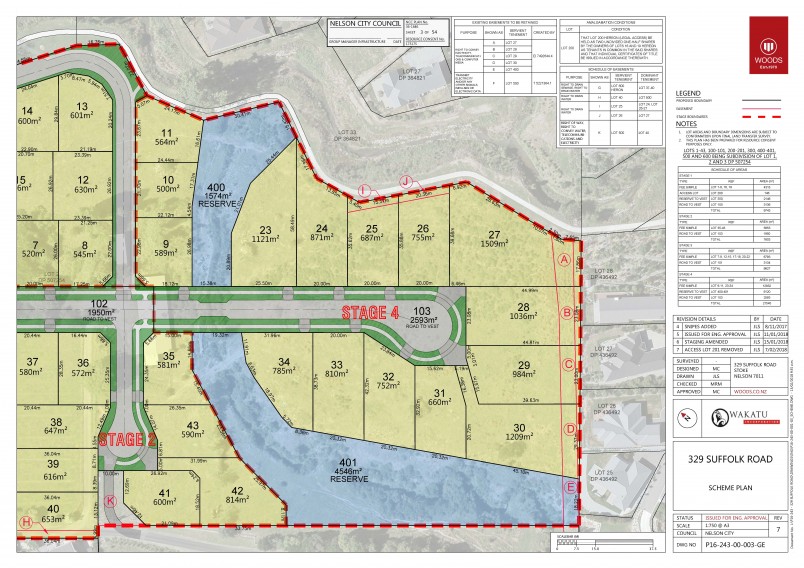 Parts of the land were previously used for horticulture and remediation of the soils, which was required to allow residential development to proceed. A feature was the Orphanage Stream that borders the east side of the development. One of the roads runs along the side of the stream, and appropriate landscaping gave the east side of the project an edge that most subdivisions lack.

Find out how Woods can help with your project.